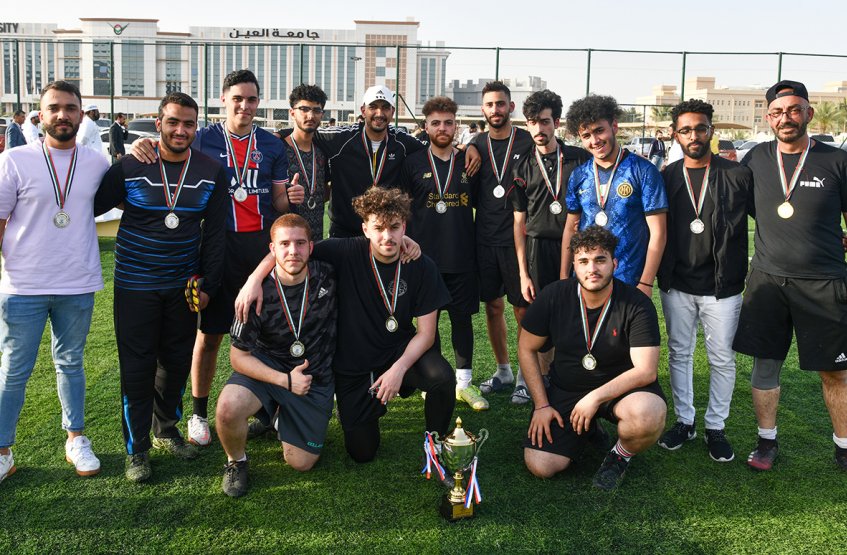 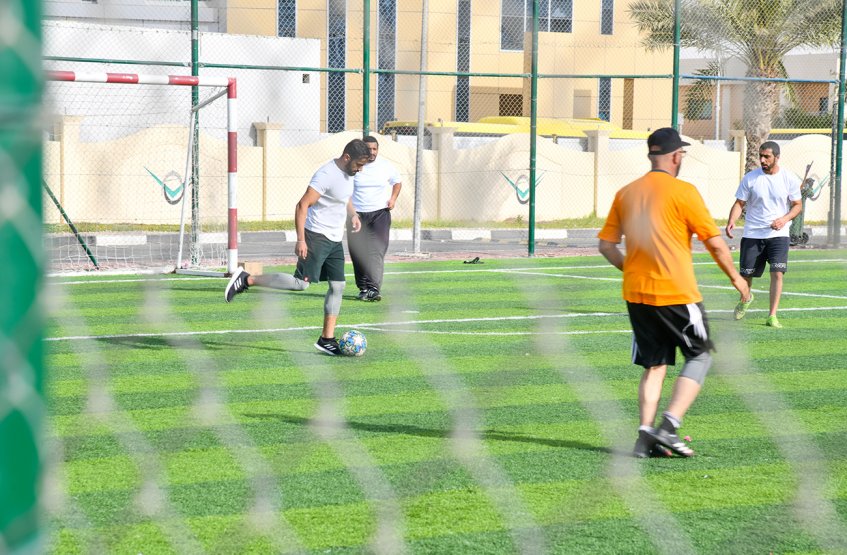 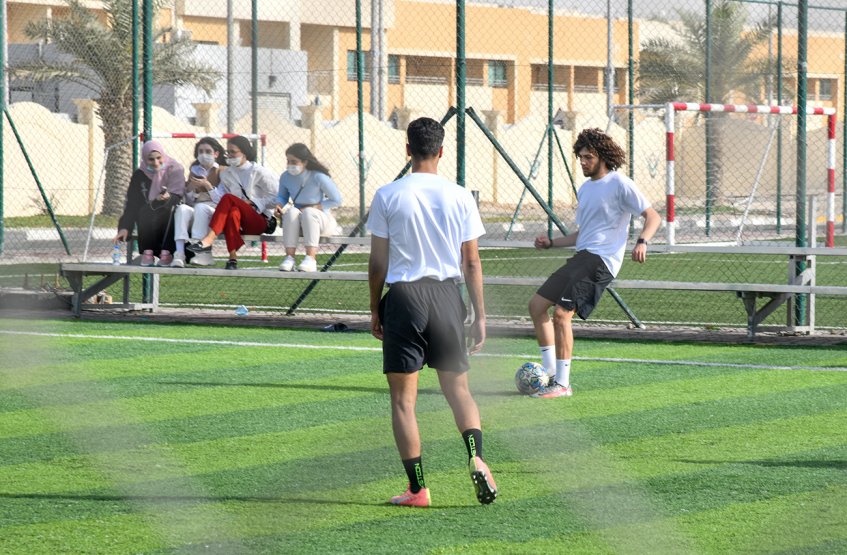 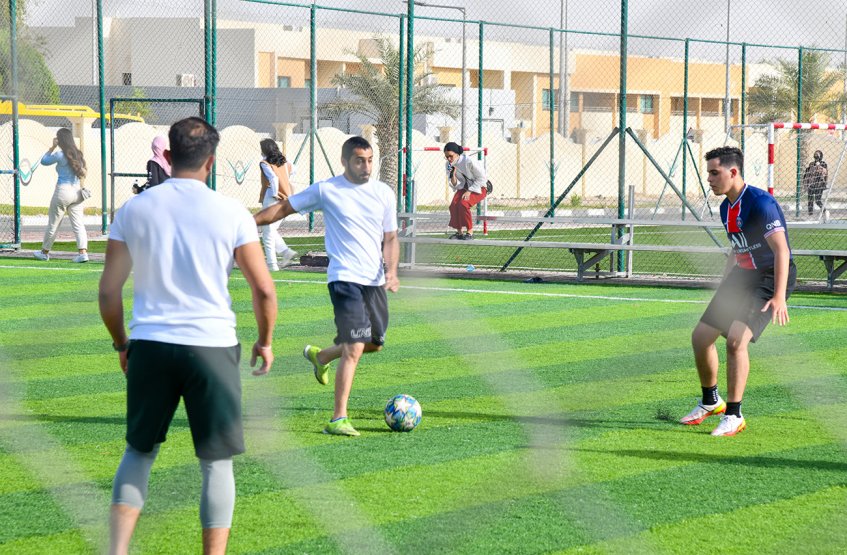 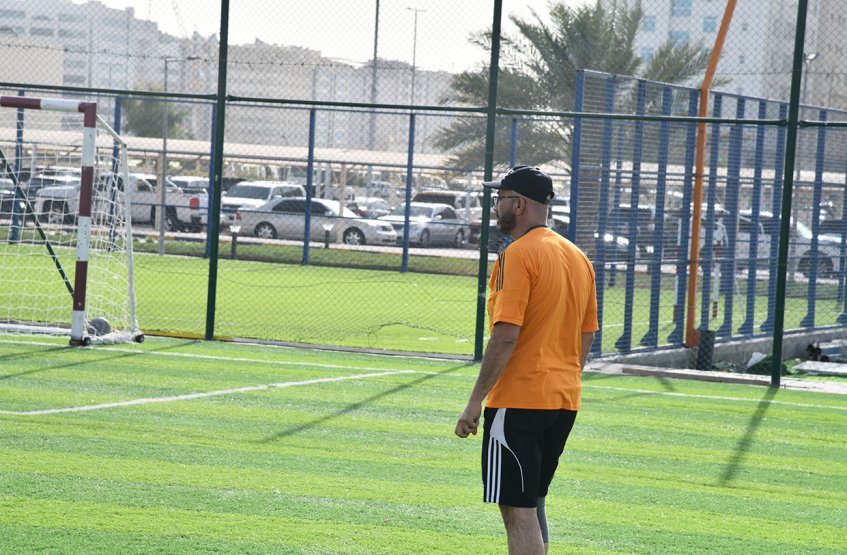 The Football Championship for colleges (males) was launched at Al Ain University (Abu Dhabi Campus), organized by the Deanship of Student Affairs, with high competition and an enthusiastic atmosphere, and ended with the coronation of the College of Communication and Media after a fierce match with the College of Pharmacy, which ended with six goals against two.

The prize distribution ceremony was attended by Prof. Amer Qassem- Vice President, and a number of the academic and administrative members and students.

Formula 1 at Al Ain University in cooperation with Red Bull

Healthy competition between students in the badminton championship

Treadmill Championship to raise the level of fitness